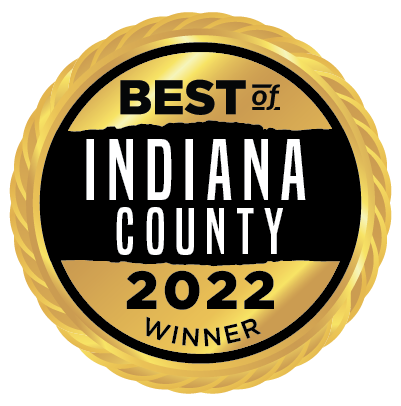 Consumers who avoided sedentary video-game systems have flocked to the Wii, which lures users off the couch with a handheld, wireless remote and a selection of familiar, free-swinging games like tennis, boxing and bowling.

For some parents, and even grandparents, the games are a way to connect with children on their own turf. The fact that everyone gets a little exercise along the way is an added benefit.

But all this fun hasn't been without its drawbacks. Because Wii sports are simulated and not real, users tend not to stretch before playing. And because the games encourage players to mimic real sport actions, people can often become "engrossed" and sustain resulting sprains and other injuries when they should have stopped playing hours earlier. The Wii system was built with warnings about prolonged use, and electronic prompts interrupt players regularly to urge them to take a break. Unfortunately, these warnings are rarely followed.

"Wii-itis" injuries aren't the first time Nintendo has been linked to aches and pains. Medical conditions specific to the games themselves began appearing not long after the first videogame, The Magnavox Odyssey, launched in 1972.

Within a decade, Space Invaders wrist became the symbol of over-enthusiastic gaming. It was followed by Nintendinitis, coined in 1990 to describe a repetitive strain-type injury on the wrist and elbow. PS2 Thumb, a flaky and blistered thumb resulting in over-punching of Playstation buttons, was a popular complaint until the advent of the Wii in 2006. And then Wii-it is was born.

To say that Wii injuries are an epidemic would be an overstatement, but they are growing with the popular video-game system. It is now not uncommon for a patient to enter our office and use the term Wii-itis or Wii Shoulder, Elbow and/or Wii Back.

Typically we see two types of Wii injuries: the first being traumatic injuries such as sprains in the back, knees, ankles, etc typically caused from playing the games in confined spaces and from not being warmed up, and the second is repetitive stress problems (such as carpal tunnel syndrome) from playing too long. Another common problem is the realization by players that a full swing is not required; a flick of the wrist is often enough to return a serve or bowl a strike. Unfortunately, that is the exact motion concentrating the force of a swing in the muscles of the forearm that can cause tennis elbow.

Wii injuries can easily be avoided by taking breaks, warming up and stretching before playing. Adults and children need to understand; it is a physical activity and should be approached as one. Before starting make sure you are physically fit and capable of playing. Parents also need to monitor the length of time their children play.

And lastly, please remember, just like taking vitamins is not a substitute for eating healthy, playing Wii is not a not substitute for daily exercise, but when played correctly can be a fun family game night!

Find us on the map